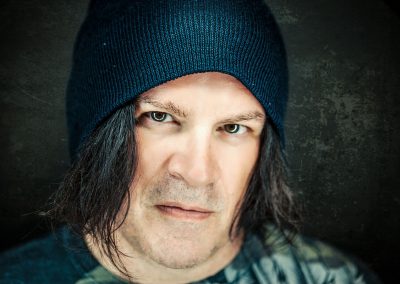 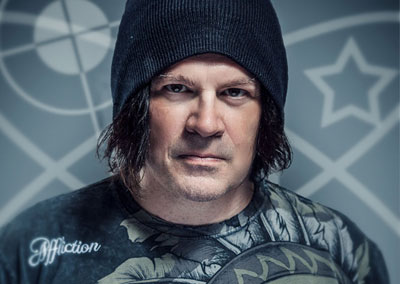 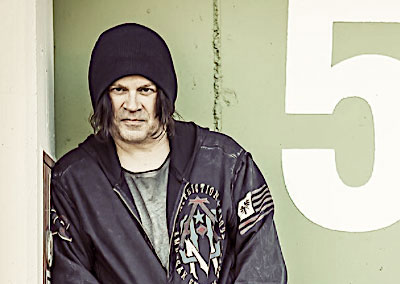 Music is his way of thinking, expressing and living.“I’ve always been very musical“. says Pat, who at the tender age of seven already knew that music would be his career. Unlike other kids, piano lessons were not just an annoyance, but a way to unfold into a wonderful artistic future. Once the guitar was added there was a growing need to continue on this musical journey. Pat played in different school bands daringly. His curiosity grew in other areas of music, he began to familiarise himself with recording techniques. Success proved him right as he began to establish more professional contacts that eventually led him to producing arrangements for various productions. One of the most important moments of his career was his encounter with Micheal Jackson who was on tour in Germany. He experienced him as such a humble modest artist without all the star allure.

Pat went on to produce Ushers debut single „My Way“ and created a remix for the european market. He not only has a keen sense and ability to provide what is needed for the different styles and markets, he was also actively engaged in live performances and producing with such artists as Black Eyed Peas, Boyzone, Tic Tac Toe, Lara Fabian and Nino De Angelo, John Farnham, Anastasia, Vonda Sheppard, Haddaway and many others.This work helped open the door to even more exciting projects.

Along the way Pat met the musician Joe Jackson and Veronica Buerling while recording a song for Keanu Reeves new film trailer. The chemistry was instant! Pat and Joe and Verenece went on to create numerous successful ventures that placed songs in films including “Dark Tide“. CoLa Music Group was established in 2011 with these three artists.

Paths crossed once again with Pat’s old friend Daniel Hall CEO of the Hallgrimson Entertainment Group in Düsseldorf. HEG House Studios is currently where Pat continues to work on new productions and songwriting ideas for many different artists and projects.